Dr. Jerry Park, site director of the Virginia Tech Broadband Wireless Access & Applications Center has been selected as an IEEE Fellow as a result of his contributions to dynamic spectrum sharing, cognitive radio networks and security issues. Dr. Jerry Park is also the Associate Director for Affiliate Relations for the Wireless @ Virginia Tech research group.

Jerry Park, Professor in the Dept. of Electrical and Computer Engineering at Virginia Tech, has been named an IEEE Fellow. He  is being recognized for his contributions to dynamic spectrum sharing, cognitive radio networks, and security issues.

The IEEE Grade of Fellow is conferred by the IEEE Board of Directors upon a person with an outstanding record of accomplishments in any of the IEEE fields of interest. The total number selected in any one year cannot exceed one-tenth of one- percent of the total voting membership. IEEE Fellow is the highest grade of membership and is recognized by the technical community as a prestigious honor and an important career achievement.

The IEEE is the world’s leading professional association for advancing technology for humanity. Through its 400,000  plus members in 160 countries, the association is a leading authority on a wide variety of areas ranging from aerospace systems, computers and telecommunications to biomedical engineering, electric power and consumer electronics.

Dr. Michael Buehrer, Director of Wireless @ Virginia Tech and faculty member of the Virginia Tech BWAC center was also selected for this prestigious honor for his contributions to wideband signal processing in communications and geolocation. Congratulations to our new IEEE Fellows!

The National Science Foundation's (NSF's) Industry/University Cooperative Research Centers (I/UCRC) Program is influencing positive change in the performance capacity of the U.S. industrial enterprise. Over the past three decades, the I/UCRCs have led the way to a new era of partnership between universities and industry, featuring high-quality, industrially relevant fundamental research, strong industrial support of and collaboration in research and education, and direct transfer of university developed ideas, research results, and technology to U.S. industry to improve its competitive posture in world markets. Through innovative education of talented graduate and undergraduate students, the I/UCRCs are providing the next generation of scientists and engineers with a broad, industrially oriented perspective on engineering research and practice.

Dedicated to its motto, Ut Prosim (That I May Serve), Virginia Tech takes a hands-on, engaging approach to education, preparing scholars to be leaders in their fields and communities. As the commonwealth’s most comprehensive university and its leading research institution, Virginia Tech offers more than 240 undergraduate and graduate degree programs to 31,000 students and manages a research portfolio of $513 million. The university fulfills its land-grant mission of transforming knowledge to practice through technological leadership and by fueling economic growth and job creation locally, regionally, and across Virginia. 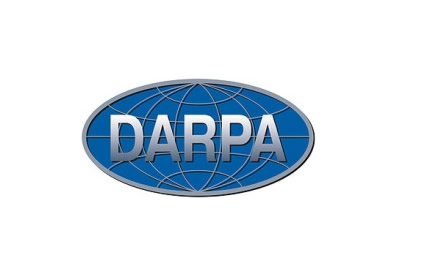 A team of researchers from Virginia Tech has been awarded a $2,000,000 grant from the Defense Advanced Research Projects Agency (DARPA) to participate in the Spectrum Collaboration Challenge. Read more.. 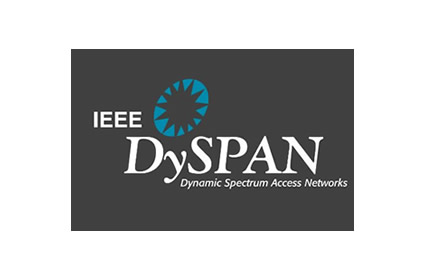 Prof. Jerry Park has been appointed to serve as a Steering Committee Co-Chair of the IEEE International Symposium on Dynamic Spectrum Access Networks (DySPAN). Read more.. 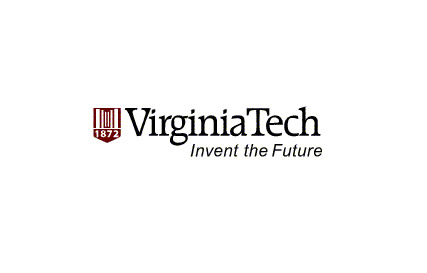